END_OF_DOCUMENT_TOKEN_TO_BE_REPLACED

Is a 5 year PQE lawyer worth double their 2.5 year PQE self? The answer is... 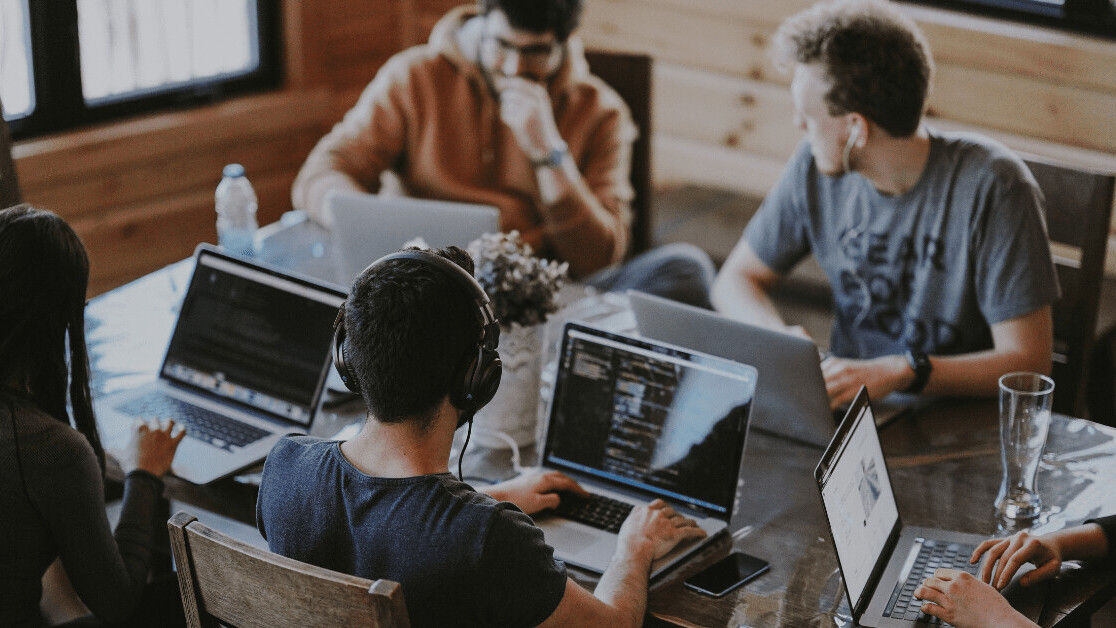 This week, our Head of Recruitment met with one of our Python Engineers,...

This month has seen some impressive momentum building at ThoughtRiver. At the beginning of September, we announced our latest funding round, which will see us grow globally, offering our services further afield. But alongside this we have been fortunate enough to also be nominated and shortlisted for some exciting awards, of which we are incredibly grateful for. We want to say a big thank you to those that have supported us so far, and hopefully look to update you on the results of these awards later in the year.

Legal Week Innovation Awards
We’ve also been shortlisted in the Legal Innovation Awards in the ‘Supplier Innovation’ category, which will be announced in early October. The Legal Week awards are celebrating their sixth year, and recognise exceptional achievements and best practice in the legal profession. We are honored by the nomination and look forward to the results. 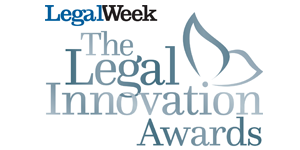 The Lawyer Awards
Finally, we have also been shortlisted in the Lawyer Awards for the ‘Best Technology Award’. This year The Lawyer Awards will announce their winners over a virtual ceremony held on the 3rd of November. Again we look forward to attending this event and are hoping for the best!